Join our amazing cast at Ashley Falls Elementary School as we perform The Lion King at the school site.

About the Play: Join Simba, Nala, Mufasa, and the other citizens of Pride Rock as we tell story of the Circle of Life.

Tickets for The Lion King 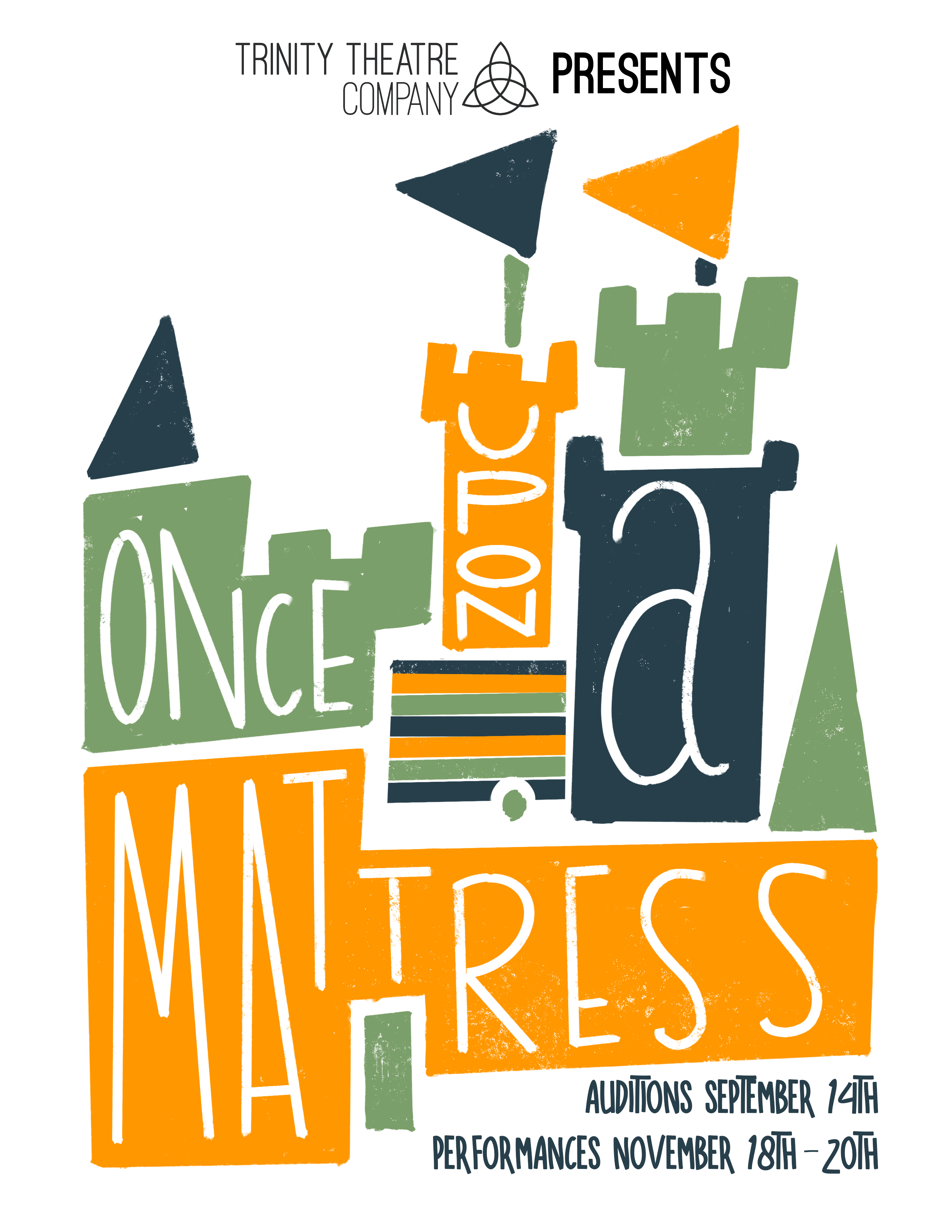 NORTH COUNTY: ONCE UPON A MATTRESS 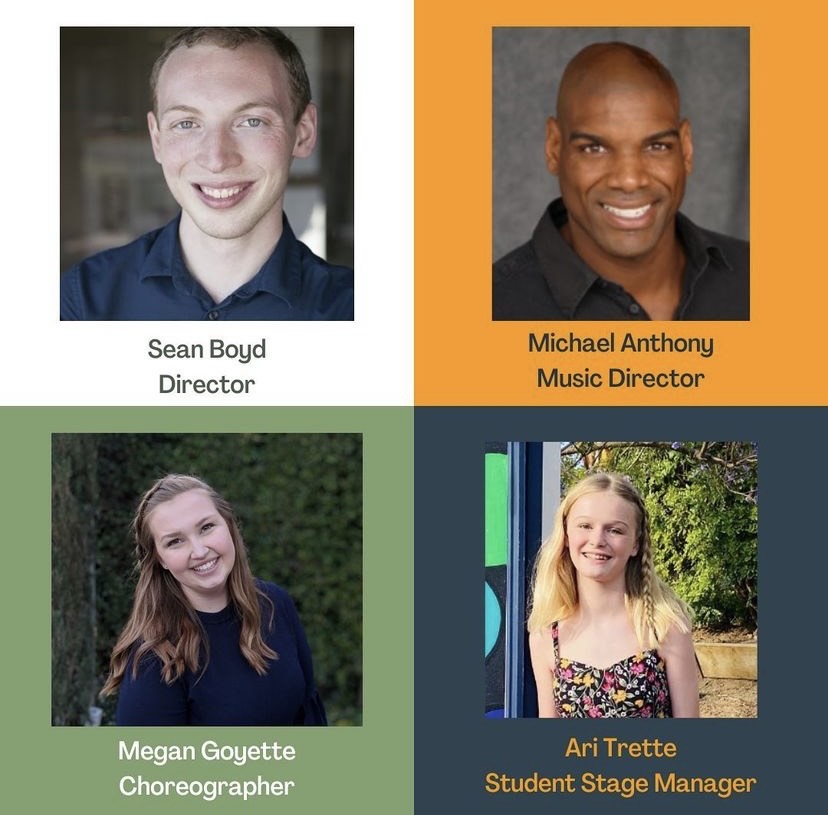 Winnifred the Woebegone is just a simple swamp princess looking to win the heart of Prince Dauntless. But can she pass the impossible test Queen Aggravain has in store for her? 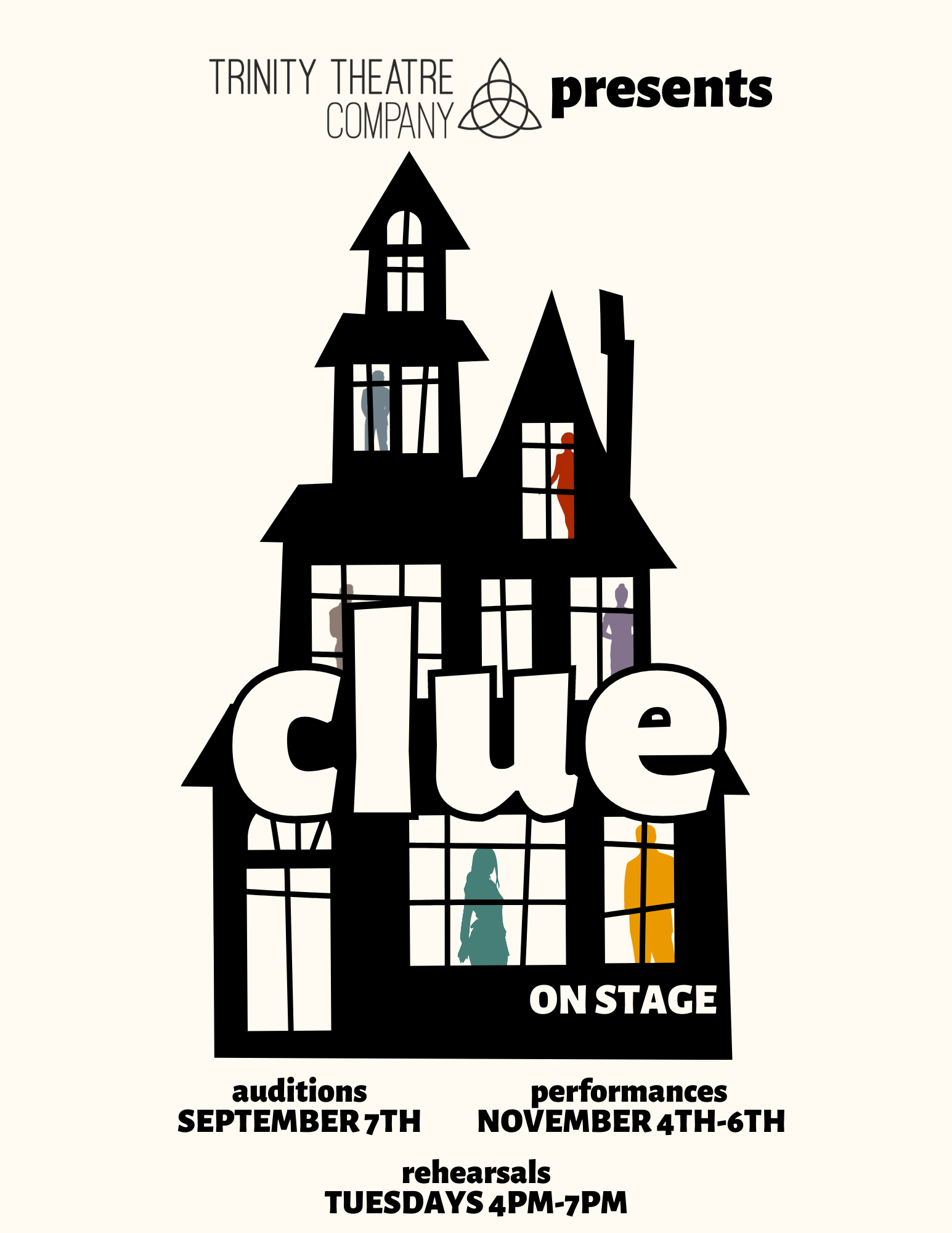 WHO: Co-Directed by Sean Boyd and Vanessa Flores 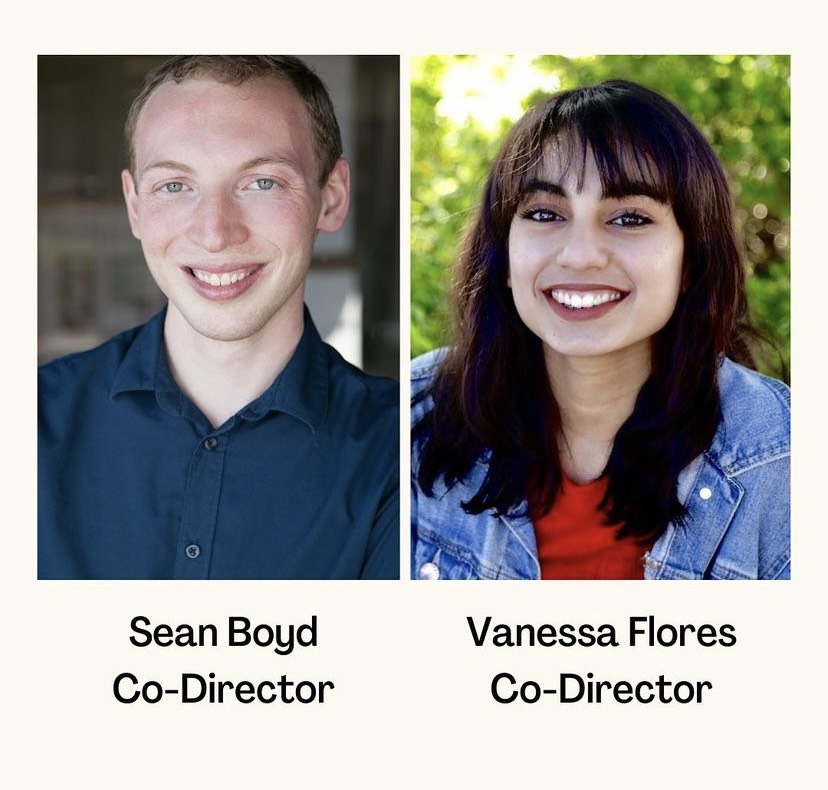 It’s a dark and stormy night, and you’ve been invited to a very unusual dinner party. Each of the guests has an alias, the butler offers a variety of weapons, and the host is, well . . . dead. So whodunnit? Join the iconic oddballs known as Scarlet, Plum, White, Green, Peacock, and Mustard as they race to find the murderer in Boddy Manor before the body count stacks up. Based on the cult classic film and the popular board game, Clue is a madcap comedy that will keep you guessing until the final twist.

Horton the Elephant, the Cat in the Hat and all of your favorite Dr. Seuss characters spring to life onstage in Seussical JR., a fantastical musical extravaganza from Tony-winners, Lynn Ahrens and Stephen Flaherty.

Transporting audiences from the Jungle of Nool to the Circus McGurkus, the Cat in the Hat narrates the story of Horton the Elephant, who discovers a speck of dust containing tiny people called the Whos. Horton must protect the Whos from a world of naysayers and dangers, and he must also guard an abandoned egg that’s been left in his care by the irresponsible Mayzie La Bird.  Although Horton faces ridicule, danger and a trial, the intrepid Gertrude McFuzz never loses faith in him.  Ultimately, the powers of friendship, loyalty, family and community are challenged and emerge triumphant!

This show runs from May 6th-7th at Ashley Falls Elementary. Three performances only!

Join us on Pride Rock for this classic tale of a young lion who struggles to face his past and return to the place he once called home.

With well-known songs including “The Circle of Life,” “Hakuna Matata,” and “Can You Feel the Love Tonight,” this musical runs from May 13th-15th at Carmel Del Mar School. Three performances only! 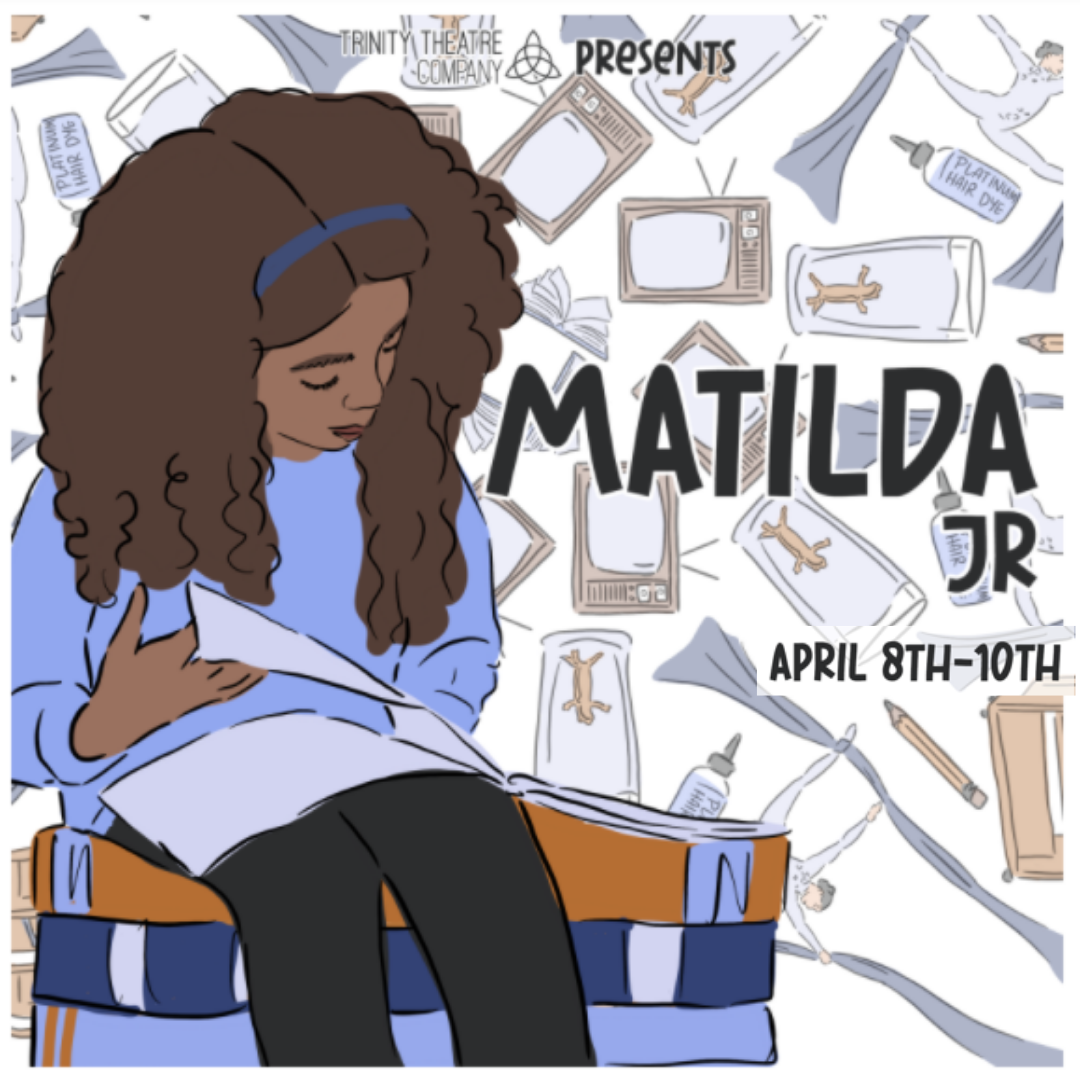 Rebellion is nigh in Matilda JR., a gleefully witty ode to the the anarchy of childhood and the power of imagination! This story of a girl who dreams of a better life and the children she inspires will have audiences rooting for the “revolting children” who are out to teach the grown-ups a lesson.

Matilda has astonishing wit, intelligence… and special powers! She’s unloved by her cruel parents but impresses her schoolteacher, the highly loveable Miss Honey. Matilda’s school life isn’t completely smooth sailing, however – the school’s mean headmistress, Miss Trunchbull, hates children and just loves thinking up new punishments for those who don’t abide by her rules. But Matilda has courage and cleverness in equal amounts, and could be the school pupils’ saving grace!

Packed with high-energy dance numbers and catchy songs, Matilda JR. is a joyous girl power romp. Children and adults alike will be thrilled and delighted by the story of the special little girl with an extraordinary imagination.

*Masks are required for audience members*